In the mid 1960’s, I spent quite a bit of time going to sea on a couple of the newer destroyer escorts, HMCS Gatineau and Restigouche. They were a major step-up from the frigates.

The design of these ships was distinctly Canadian and unique. The vessels were designed to operate in harsh Canadian conditions. The rounded deck-edge at the forward end was adopted to prevent ice forming.
The design also helped to protect us in case any possible nuclear fallout or biological or chemical attack.  The ships were fitted with an external sprinkler system to wash away contaminants and the rounded design made it easier to decontaminate the vessel. The living spaces on board were part of a "citadel" which could be sealed off to protect the crew from contamination although as I think back, my mess deck on the Restigouche was in the stern, above the propellers and isolated from the rest of the ship. To get into the sealed off space we would have ad to walk through the exposed motor well.

The food was pretty good, the mess-decks bigger and they handled rough weather better than the old World War Two vintage ships. We called them the Cadillacs. 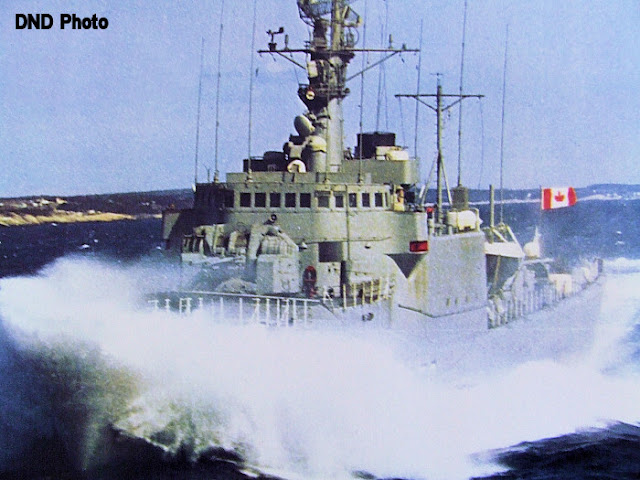 Please note that due to the COVID19 Pandemic Canada Post has been taking in's own sweet time delivering books to readers. If yo... 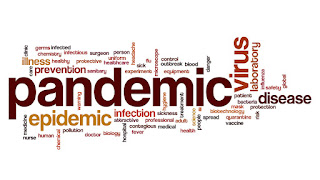