Some evenings, we’d wander into one of the tattoo parlors along Barrington Street, check out the designs, chat with whoever else was around and if it was busy, watch the tattoo artist do his work.

One of the shops was run by Sailor Gerry Swallow and most nights sitting with his back against the wall was old Charlie Snow. Charlie who was retired by then turns up as a character in John Irving’s novel‘Until I Find You. He would hold court and tell us young seamen, still wet behind the ears, stories about the old days in the British Merchant Navy during World War I. After jumping ship in Montreal, Snow ended up in Halifax, tattooing in Frank Baldwin’s shop on Barrington Street, which dated back to the late 1800’s.  Charlie was a living legend.

The talk would turn to what tattoo we might pick and we would scour the designs on the wall looking for a design that might catch our eye.  Hoping one of us would pick something large and expensive Jerry would say, “Show them your ship, Charlie” and the old man would unbutton his shirt to show us the intricate lines of a sailing vessel, faded, but still impressive, tattooed on his chest.


In the late 50’s a Mclean’s magazine cover used Charlie as the inspiration for a sailor getting a tattoo in a shop much like the one we used to hang out in. 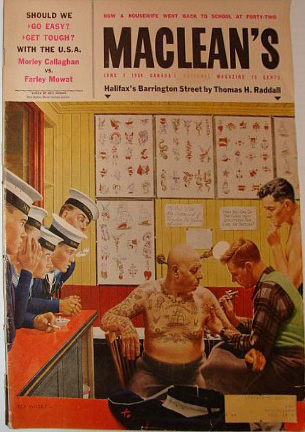 Lamb's had the contract to provide the Navy with the Pusser Rum which was such a big part of the tradition when I was there. They used that fact in their magazine ads during that period. The are hard to find these days but I managed to dig up a few. 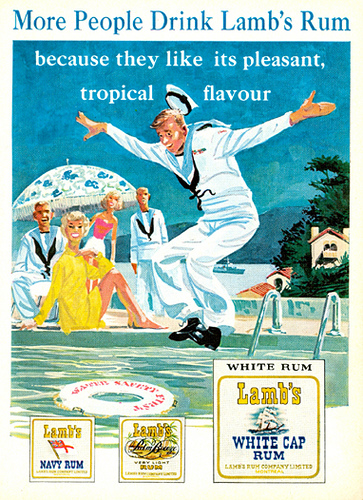 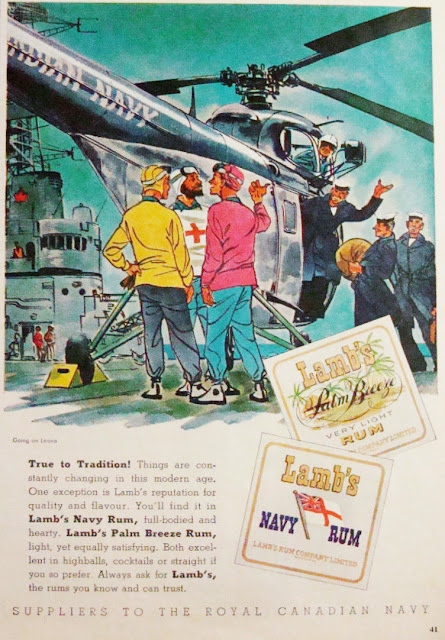 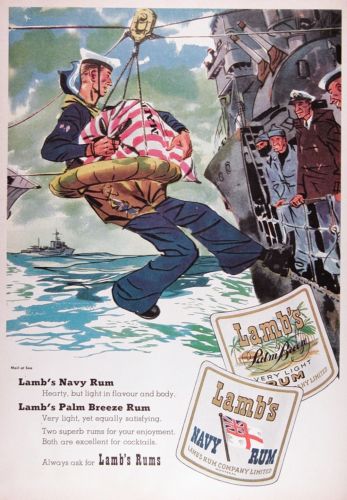 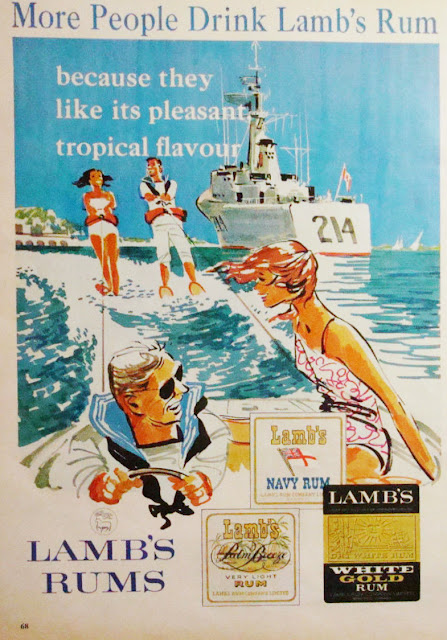 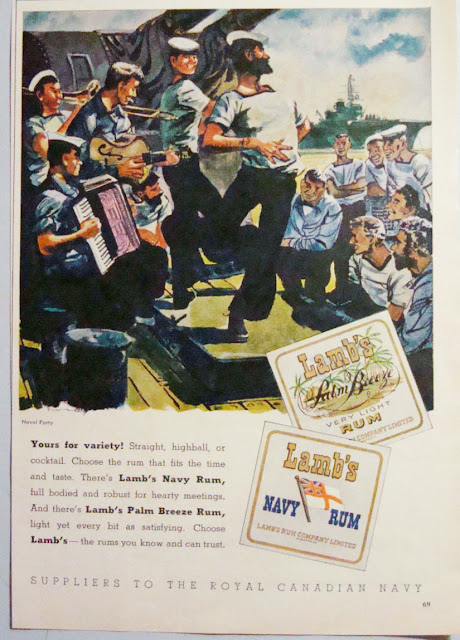 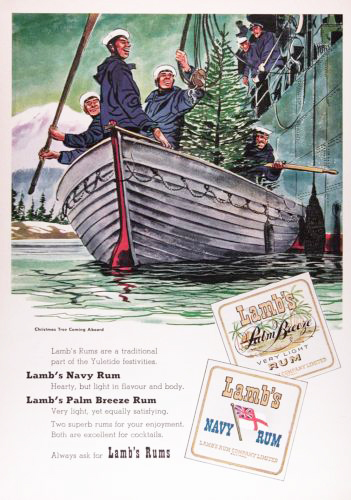 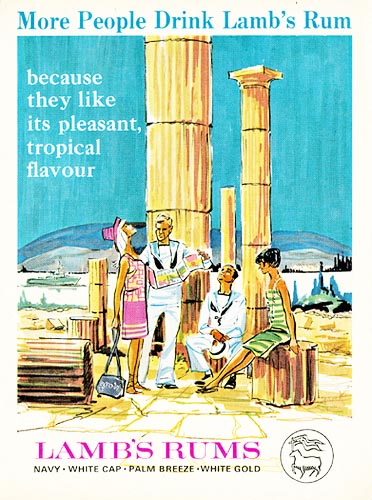 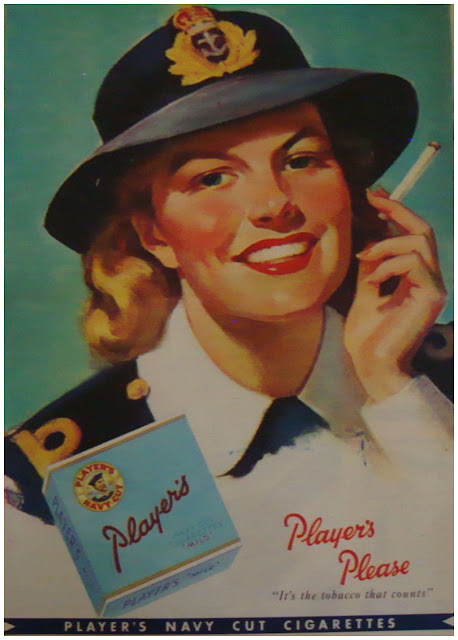 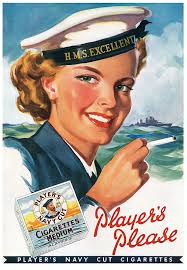 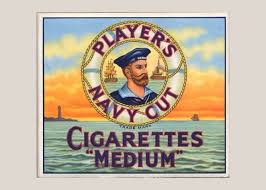 Did you get tattooed in the shop by chance?

I did get tattooed by Jerry Swallow in his shop on Barrington Street. Bear in mind that it is an artist's depiction and was not exactly as shown but close.
Charlie Snow was still alive but was an old man. I remember that sailing ship tattooed on his chest. This was about 1963 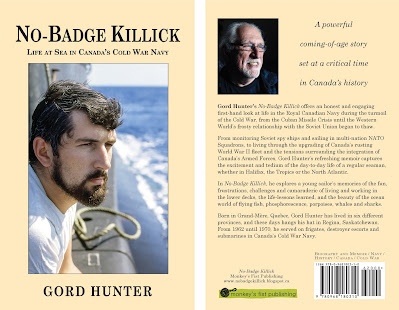